STUTTGART, Germany, April 7, 2020 /PRNewswire/ — On February 19, the 25th IKA/Culinary Olympics ended in Stuttgart, Germany. Professional chef teams from about 70 countries and regions participated in this event. China’s National Culinary Team dealt with great amounts of pressure in the event. As the supplier of beef ingredients for the China’s National Culinary Team, Ample Meat helped the team to appear on the world cooking stage. They won two world championships, one gold medal, three silver medals, and three bronze medals. 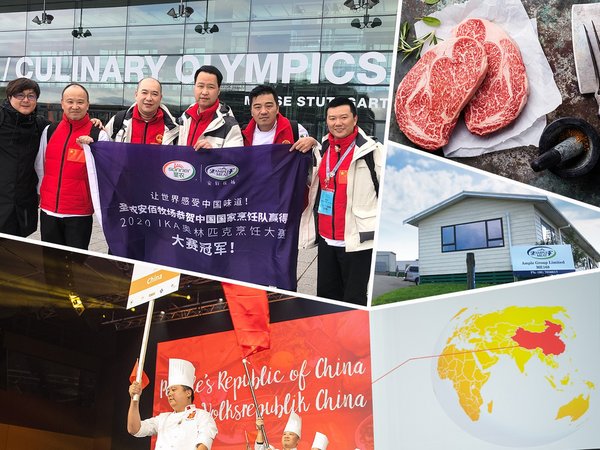 To reach the highest level of Chinese flavor , the China’s National Culinary Team is very careful in the selection of ingredients. After many rounds of evaluation, they selected China’s top food suppliers. Ample Meat was chosen for its nutrition and quality.

In the projects of "Chef Table" and "Hot Kitchen", taking the steak dishes dominated by the west as an example, to cook a top-class delicious steak requires not only the superb skills of the chef, but also the cooperation of food materials. China’s National Culinary Team found Ample Meat, an enterprise with its own high-quality pasture in New Zealand, to provide it with high-quality raw materials, helping China’s National Culinary Team to show their superb cooking skills and satisfy the judges’ picky taste buds. 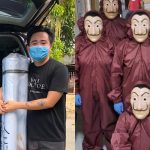