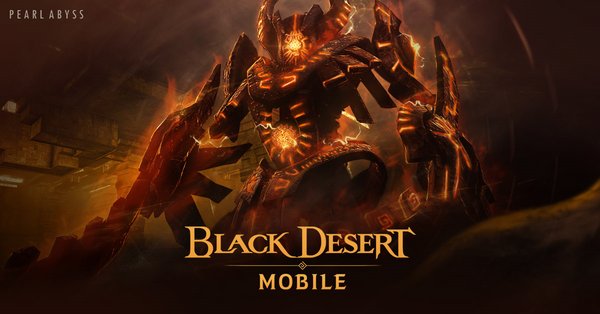 The Ancient Ruins co-op boss raid mode is beginning its second season with Kabuamilles returning with more fierce power. Adventurers who previously defeated him as an "Ancient Warrior" will be able to fight against him again, but this time, under the title of "Protector." Adventurers can now obtain more precious rewards and gain knowledge on Kabuamilles up to level 50 in the renewed Ancient Ruins.

Last but not least, Tier 5 pets have arrived in Black Desert mobile to help Adventurers further grow their power. By exchanging Tier 4 pets, Adventurers can now obtain a Tier 5 pet with a new skill such as increased AP, DP, and Field Silver Drop Rate.

Best known for the MMORPG franchise Black Desert, Pearl Abyss is a leading developer in the game industry. Established in 2010, Pearl Abyss has since developed Black Desert for PC, mobile, and console, and is developing Shadow Arena for PC and console. All of Pearl Abyss’ games are built on the company’s own proprietary engine and are renowned for their cutting-edge graphics. The company is also developing Crimson Desert, DokeV, and PLAN 8 and is poised to continue its growth through 2020 and maintain its position as one of Asia’s leaders in game development. More information about Pearl Abyss is available at: www.pearlabyss.com