There is no denying that Avengers: Endgame has been the most anticipated summer movie this year and people are still talking about it. Story twists, Easter eggs, and such would be the repeated topic and memes have spread like wildfire. Lines like “Whatever it takes” and “I love you 3000” is now a common thing to hear. 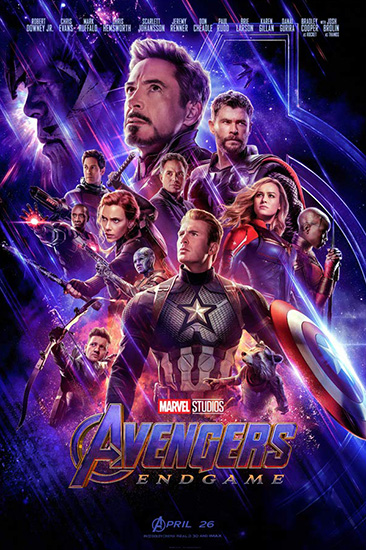 Along with the announcement that Avengers: Endgame would have one more run in the theaters at the end of June, the digital and Blu-Ray release dates were also recently announced.

Those that will be buying the digital version will get an exclusive feature called “Steve and Peggy: One Last Dance,” which tells of Steve Rogers, aka Captain America, and Agent Peggy Carter and their relationship throughout the whole Marvel Cinematic Universe.

Other than that, both versions will have the same features:

It is worth noting that the controversial deleted scene involving Katherine Langford, who was supposed to play the older Morgan Stark, was not included in the list.

Preorders for the Avengers: Endgame digital and Blu-ray copies are already open, and this is one means bring the final movie home. Whatever it takes.

Also read: “Avengers: Endgame” to be Shown Again in Theaters for One More Run With Additional Footage