Seoul, South Korea, March 18, 2020 /PRNewswire/ — Pearl Abyss today announced that Black Desert Mobile is running a pre-registration event for its upcoming Dark Knight class. Adventurers can now take an early look at Dark Knight, the seventh class and one of the most highly-anticipated classes to arrive in Black Desert Mobile. 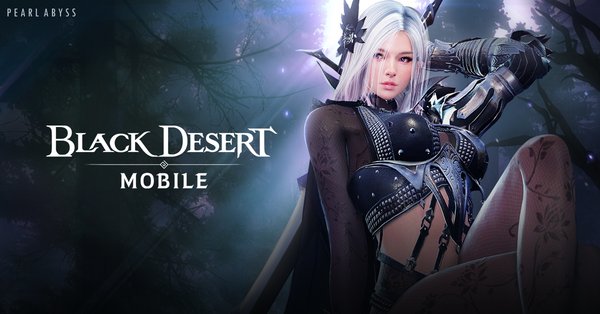 Adventurers who login and pre-register for the new Dark Knight class by March 24 will receive a Red Rose Chest and a Gold Rose Chest which can be opened on March 17 and March 24, respectively. These items will give Adventurers exclusive rewards including Mystical grade items.

Black Desert Mobile‘s massive PvP feature, Siege War, has been updated. Siege War now has two time slots—7pm to 9pm and 9pm to 11pm—on each server. Adventurers who weren’t able to participate in Siege Wars due to limited time slots now have more options to join the battlefield!

Moreover, camp structures can now be upgraded to a maximum level of 7. This gives Adventurers the ability to produce even more goods and operate at greater efficiency. In addition, the maximum amount of Boss Knowledge you can obtain has been increased, letting adventurers earn more special rewards.

Find more information about Black Desert Mobile on the official website at http://www.world.blackdesertm.com. 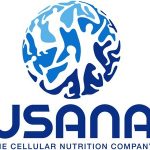 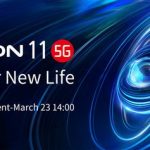