When you are in a relationship, you would sometimes want to spice it up by doing something special. A small gift, dinner or movie date, or just spending some time with each other is good enough. One man wanted to do just that, but he was instead the one surprised with what he saw.

Ken Wong shared what happened in a Tweet that he made. He was looking forward to that day as it was his girlfriend’s birthday. Ken wanted to celebrate it with her and so he thought of surprising her with a bouquet of flowers. It was then at a parking area that he saw what he was not expecting to see. 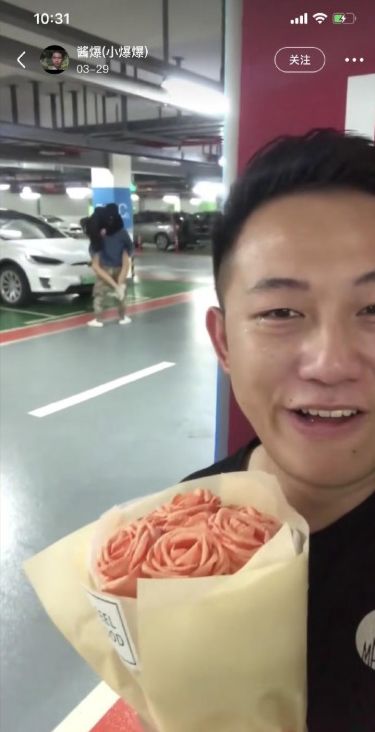 In a set of pictures, Ken showed himself holding the flowers that he was planning to give and just behind him his girlfriend was there, but she was with someone else.

It wasn’t just with anyone else; It appears as though the girl was meeting another guy without Ken’s knowledge. In the picture, it can be seen that the two were embracing and that the girl’s legs were wrapped around the other guy. 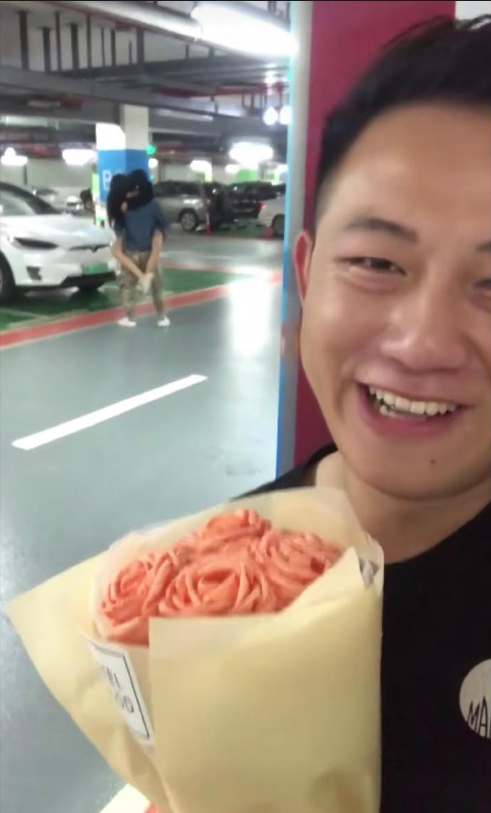 Ken was smiling in most of the pictures in his Tweet but in the third picture, you can clearly see a tear forming at the corner of his eye. 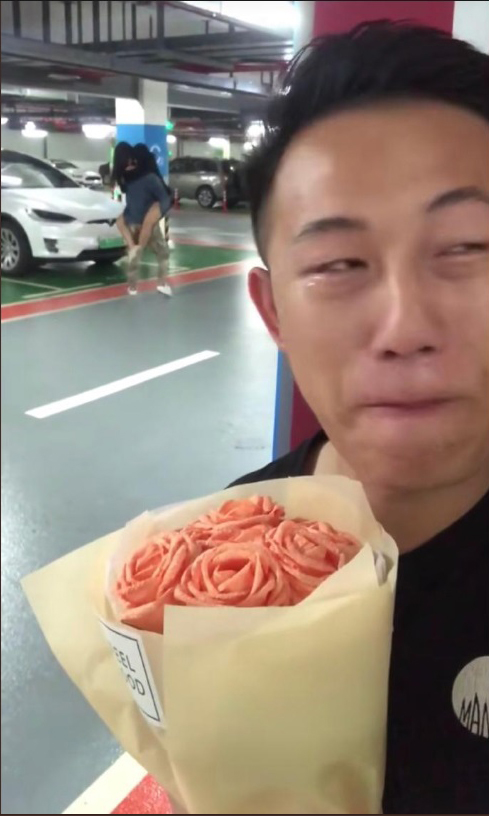 His Tweet, when translated, would say, “I originally wanted to surprise my girlfriend.”

There have been no other updates on what happened after, but we hope that everything turned out well for Ken and his cheating girlfriend. 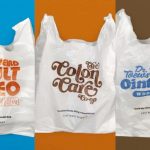 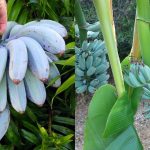