Chinese fans have been switching allegiances, with some acts unexpectedly soaring in popularity

BEIJING, March 27, 2020 /PRNewswire/ — Many fans have had a change of heart about which stars they love the most, especially when it comes to their K-pop favorites, according to the latest data from KpopStarz, China’s leading source for the most up-to-date news coverage of the Korean music scene.

The rankings of K-pop stars by Chinese fans reveal that some of the acts that used to be quite hot in China such as the Bangtan Boys did not score as high as expected, while three K-pop groups that had not gotten much attention in the past, Cosmic Girls, SF9 and N.Flying, grabbed the top three spots for the last three weeks in a row. 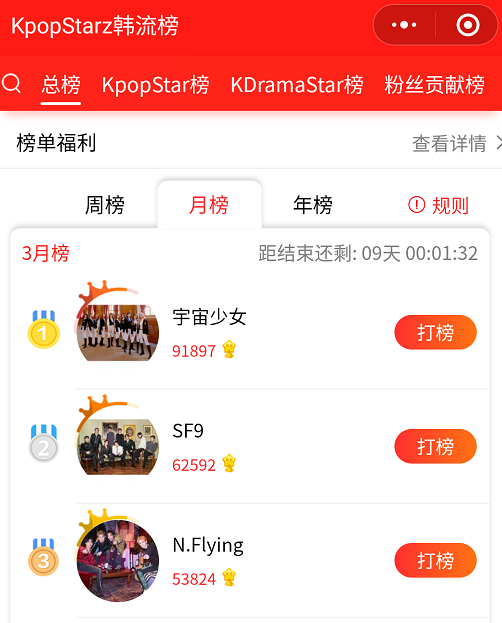 As an authoritative platform for K-pop news in China, KpopStarz’s (http://www.kpopstarz.cn/) rankings have become an accurate barometer reflecting the popularity of K-pop performers among the country’s music lovers.

The sudden surge in the popularity of Cosmic Girls, SF9, N.Flying heralds massive potential in China for the three acts. Music industry watchers have most definitely taken notice.

KpopStarz will continue to provide the rankings and update their audiences accordingly once there are any noticeable changes. 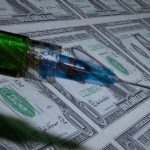 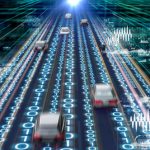