TOKYO, March 9, 2020 /PRNewswire/ — Clé de Peau Beauté, the luxury skincare and makeup brand, is proud to announce the second ‘Power of Radiance Awards’ as part of its long-term philanthropic commitment to advocating for girls’ education as a key for empowering a brighter tomorrow. This follows a multi-year partnership with UNICEF to support girls’ education and empowerment. The ‘Power of Radiance Awards’ honors inspirational women who have acted to drive positive change through knowledge. The 2020 ‘Power of Radiance Awards’ will recognize Binita Shrestha and Pratiksha Pandey from Nepal, who have made incredible contributions to the education and empowerment of girls in Science, Technology, Engineering and Math (STEM). These exceptional women will be awarded a grant that can be donated to their chosen cause to further their valuable work. The ‘Power of Radiance Awards’, together with Clé de Peau Beauté’s ongoing initiatives, aim to empower girls and women to take a proactive stance in igniting a positive difference to the world. 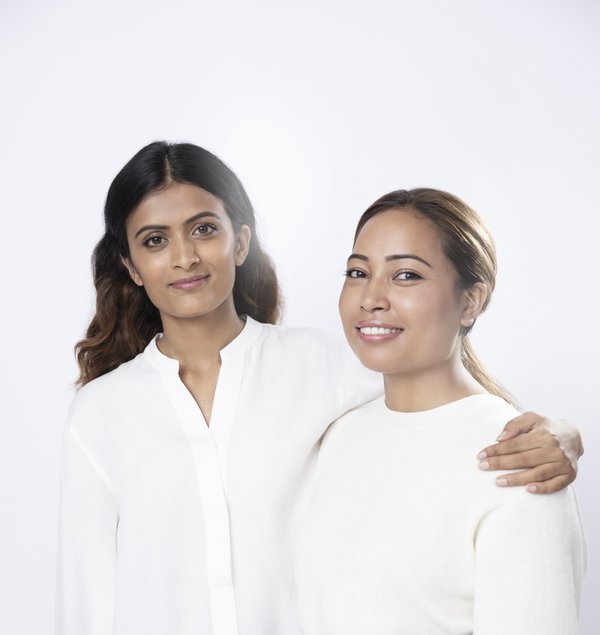 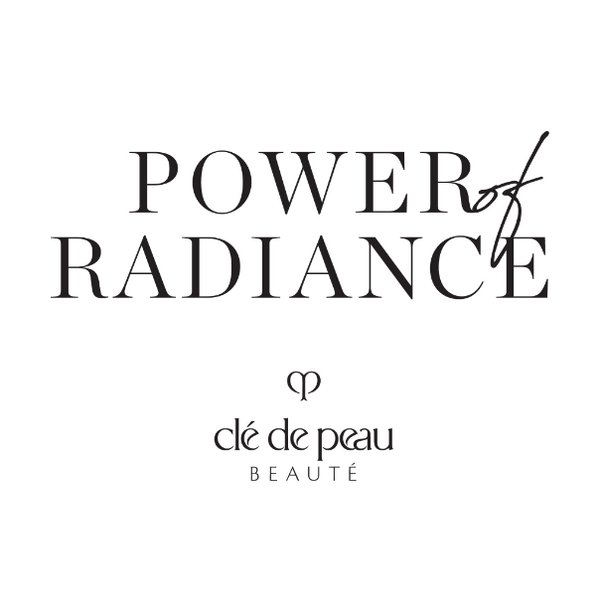 Education is one of the key ladders out of poverty. Yet, many girls around the world are still denied the opportunity to advance to secondary school due to barriers such as early marriage, poverty, discrimination and gender bias. Due to lack of access to further education, girls and young women struggle to advance their careers. Empowering girls to enter STEM fields of study can help equip them with the skills to secure jobs of the future, improving financial agency and self-sufficiency*.

“Clé de Peau Beauté was founded on the belief that women possess an inner radiance that makes them truly beautiful. When it is unleashed and allowed to shine, it can transform her beauty, her life and her world. At Clé de Peau Beauté, we believe that the key to a brighter tomorrow is to unlock the potential of girls through education and empowerment, enabling them to rise up and shine their collective light towards the world. The ‘Power of Radiance Awards’ serves as an important pillar that supports our corporate vision for social value creation. I am honored to celebrate this year’s awardees for dedicating themselves to creating a more radiant future for other girls and women through STEM education,” said Ms. Yukari Suzuki, Chief Brand Officer of Clé de Peau Beauté.

“Education can unlock endless opportunity and it is the key to positive change,” said Ms. Shrestha. “In developing countries across the world, 600 million girls will enter the workforce within the next decade. A vast majority of them will work in the informal sector where they will face hardships and challenges.”

Ms. Pandey continues: “It is important that we as women and educators teach them the invaluable lessons of confidence and self-importance. At the same time, we must empower them with knowledge and ability to take control of their futures and choose their paths in life. Each step we take, no matter how big or small, is a significant and meaningful stride toward improving the opportunities for girls in the world.”

The ‘Power of Radiance Awards’ will be funded by a percentage of global sales of Clé de Peau Beauté’s The Serum.  Designed to awaken Skin Intelligence – skin’s ability to distinguish between good and bad stimuli, The Serum also activates the source of vitality and radiance.

As Directors of WiSTEM Nepal (Women in STEM Nepal), both Binita Shrestha and Pratiksha Pandey are recognized for their pivotal roles in leading STEM education and diversification projects in Nepal, that have empowered girls and women to pursue their interests in science and technology. As an IT Engineer and Educator, Ms. Shrestha has overseen several successful philanthropic ventures, including a partnership between WiSTEM Nepal, UNICEF, and the Nepal Telecommunication Authority for #InternationalGirlsinICT, a global movement that encourages young girls to consider studies and careers in the growing field of ICT, as well as #Net4Good, an online safety campaign for children. Meanwhile, Ms. Pandey has devoted her career to shattering gender stereotypes and encouraging women to sit at the front of the classroom and proudly pursue their passions for learning and knowledge. Through WiSTEM, Ms. Pandey conducts coding, electronics and design workshops that help inspire the next generation of girls to pursue STEM careers.

WiSTEM Nepal is an organization that educates and empowers girls and young women between the ages of 10-25, encouraging computational thinking, logical thinking, brain development and problem-solving. The organization was founded in September 2016 by a team of five, including Ms. Shrestha and Ms. Pandey. To date, WiSTEM Nepal has helped over 370 girls and young women learn about the wonderful world of STEM, empowering them with the confidence to stake their claim to living in an equal world.

The power to light up the world is within every individual, and through the ‘Power of Radiance Awards’, Clé de Peau Beauté is standing with girls and women globally as they transform the world for themselves, their families and their communities.

The 2020 ‘Power of Radiance Awards’ ceremony will take place in Thailand.

Clé de Peau Beauté, the global luxury brand from Shiseido Cosmetics, was founded in 1982 as the ultimate expression of elegance and science. Clé de Peau Beauté means the key to skin’s beauty. The philosophy of the brand is to unlock the power of a woman’s radiance by harnessing makeup technologies and advanced skincare from around the world. Forever guided by an exquisite aesthetic sensibility and intelligence, Clé de Peau Beauté has instilled its products with modernity, enchantment, and dynamism to emerge as an industry leader in delivering radiance so remarkable, it emanates from within. Available in 18 countries and regions worldwide. 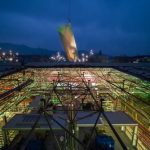 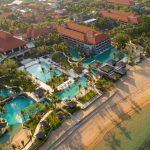