– Launching sales in the US market in July, aiming to sell in local markets throughout the United States

Cold Brew BTS special package is a Cold Brew method of extracting the coffee for a long time with unheated water at room temperature, characterized by a smooth, clean, and refreshing flavor without a bitter taste. The package features concept photos of BTS members and comes in both a luxurious package design and portable RTD (Ready To Drink). The package design will not only appeal to the consumers, but also meet the needs of young shoppers for both trendy and simple design. Last year, the product was sold as refrigerated products, but this time, it is newly developed into new room-temperature products, making it more convenient for storage and handling.

Henly Kim, CEO of BNB Global, directly importing and supplying Cold Brew BTS special package, said, "We have shipped Cold Brew BTS special package in initial quantities to the East and West Coasts of the United States, and we have been selling mainly in the Western part of the United States since July aiming to expand the sales channels not only to the Korean American market but expanding to other local medium and large supermarket chains by the end of the year." 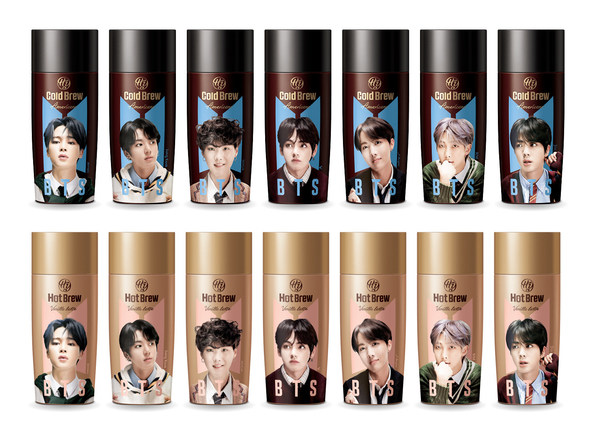 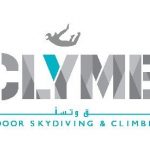 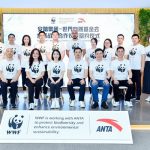