SEOUL, South Korea, March 2, 2020 /PRNewswire/ — Korea’s representative car seat brand, Daiichi, has launched a global market. Daiichi sells its products at the Malaysian major shopping mall, the IPC Shopping Center and Histo Point, a baby-care site. Daiichi, which has been producing and selling car seats for 20 years and ranked No. 1 in car seats in Korea, has attracted many parents of infants and children since entering Malaysia. 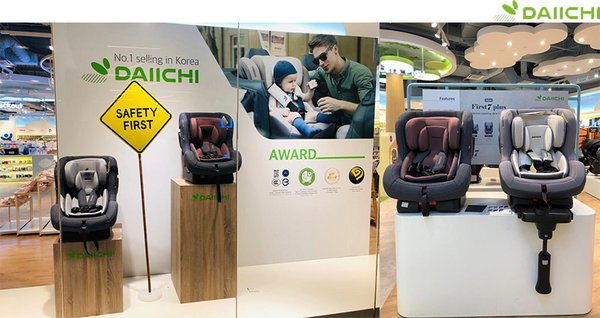 All Daiichi products that produce and sell baby products are designed with child safety in mind. We have been researching technologies for many years to develop car seats that can be used safely by children, such as interior materials to protect children from all shocks that may occur inside the car, organic fabrics without skin irritation, and car racing buckles.

In addition, Daichi has established itself as one of the leading car seats in Korea by presenting products of various ages from newborn car seats to junior car seats such as ‘First Seven TouchPix’, ‘One-Fix 360’, ‘V-Guard Toddler’, and ‘V-Guard Junior’. Starting in 2018, the company is launching new products such as Daiichi’s ‘Louis 3in1 All-in-One Baby Carrier‘, ‘Louis Sports Hip seat Carrier’, and an eclectic stroller, Ally. 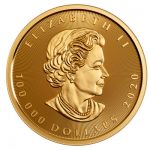