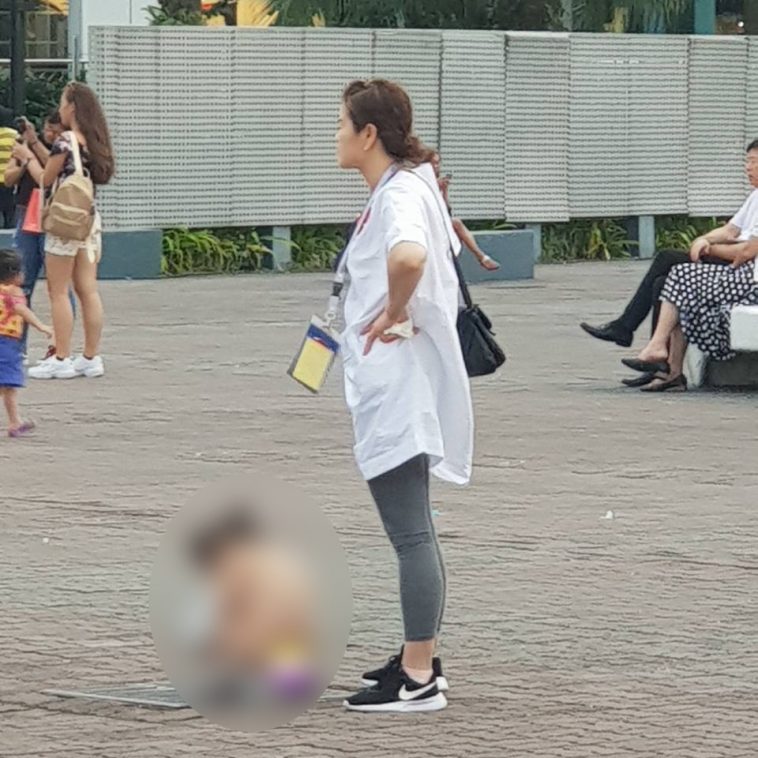 Manila, Philippines – A photo of a Chinese tourist has gone viral on Facebook. The Chinese woman was caught on the photo when she let her daughter poop in the middle of a public place in SM MOA (Mall of Asia).

BJ Carreon, the person responsible for posting the said photo narrated how this Chinese tourist just let her daughter poop and to think that security guards were just watching.

He also said that if he didn’t have his grandmother with him, he could have talked to the Chinese tourist himself and called her out for her bad manners. He asked his fellow countrymen how it feels if people from other nations do this to the country.

A lot of Chinese tourists visit the country and they are one of the larger groups of people going to the Asia Pacific. They’re great contributors to the Philippines’ economy but there are incidences when they are misbehaving and engaging in inappropriate conducts while in other nations.

They were called loud and rude in Switzerland. In Egypt, a15-year old Chinese tourist also made some vandalism at a museum. The temple in which the kid made the vandalism is 3,500 years old. The news even broke about a Chinese passenger who threw hot water to a flight attendant forcing the airline to go back from where it departed.

Going to a different place means abiding by their rule and staying out of trouble as a sign of respect to that community but Chinese tourists are notorious for many years for lack of respect and consideration.

They’re a noisy bunch that locals complain about them. Of course, that doesn’t mean every Chinese tourist is like that. There are exemptions and what’s important is that rules should be strictly implemented in every tourist destination. What are your thoughts on this story? 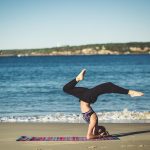 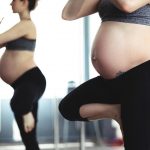