Yes. You heard that right. The largest pyramid on the planet is not in Giza Egypt, or even close, but some 12,486 kilometers west in Mexico. Many people don’t even know that there are pyramids outside Egypt and that is probably why the Giza Pyramid is by far the most talked-about and visited. 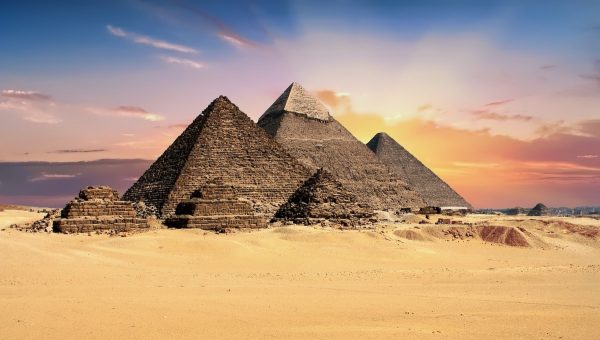 The Great Pyramid of Cholula has a base four times larger than the Egypt’s, and twice as much volume. But why haven’t you ever heard of this world’s biggest pyramid? It could be because it is buried beneath the ground making it look like a mountain.

It is easy not to pay much attention to this gigantic structure because it doesn’t strike as anything unusual. In fact, the popular Spanish explorer Hernan Cortes totally missed it and even built a church on top of it. That is unbelievable!

It is generally believed that the towering structure was built in circa 300 BC by several communities to honor Quetzalcoatl – an ancient god.

According to BBC, adobe was used to construct the pyramid (a kind of mud-baked brick) and encompasses six layers that were added on top of each other over many generations.

The incremental constructions are the reason why the Great Pyramid of Cholula is so huge, with a 450 by 450 meters base (1,480 by 1,480 ft.), which is four times as big as the Pyramid of Giza, although the one in Giza is taller at 146 meters high.

The Great Pyramid of Cholula was discovered in the early 1900s by the locals, and in 1930s the archaeologists began to unearth it.

Today, the site is a top tourist destination in Mexico.

Did you know that Mount Everest is not the tallest mountain on Earth? Well, that is a story for another day. 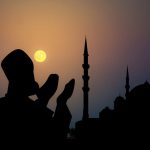