Hollywood actress Cameron Diaz spotted having a vacation in Palawan

The same photo was shared by Sports Analyst and former professional basketball player Charles Tiu adding that Cameron was at their Vanilla Beach El Nido Property.

Cameron Michelle Diaz (born August 30, 1972) is a former American Hollywood actress, writer, and model. She has frequently appeared in comedies throughout her career, while also earning critical recognition in dramatic films.

After appearing in Will Gluck’s 2014 film adaptation of Annie, Diaz confirmed she was formally retiring from acting. Diaz is also the author of two bestselling health books: The Body Book (2013), a New York Times bestseller, and The Longevity Book (2016). 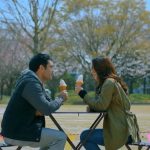 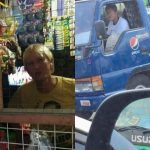