We go to school to be able to learn new things and skills that we will need to use in our life later on. Certain subjects are also given in order to teach those attending school of how things work around us. Attendance is mandatory, but there will be cases when needing to be absent becomes necessary.

There are numerous reasons for needing to skip classes, whether it is because of being sick, or because of an emergency, and it is understandable, but with most schools, an explanation of why you had to be absent is necessary. Verbal explanation can be valid, but a written explanation is always needed. It also becomes a way for institutions to keep a record of what happened.

Writing an excuse letter is the best means of explaining why you were absent, and schools would require this on the day that you come back. Rarely that some would ask for such a letter while you were away from school, but through email, you can send one almost immediately.

An excuse letter is very similar to writing any other letter, but there are a few key things to point out:

With those pointers, you will be able to write a good excuse letter, but hopefully nothing happens to you that will then require you to skip school. 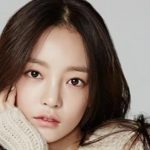 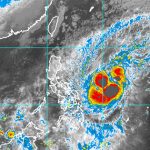