BEIJING, Sept. 3, 2020 /PRNewswire/ — Tibet is dubbed the "the Roof of the World" for good reason. It’s not just for its high altitude, but also the foothills of snow-capped mountains with crystal-clear rivers flowing along in harmony.

CGTN’s "Into Tibet 2020" presents three teams led by CGTN reporters and accompanied by international journalists and vloggers. Starting September 18, they have taken different routes across the plateau from Tibet’s capital city Lhasa, where they joined traditional celebrations to show audience the real Tibet.

In Tibet, they learned how to draw Thangka painting with local artists, met "Living Buddha" Kyungpo in Tashi Lhunpo Monastery, spent a day with Tibetan internet celebrity Lhamo, fed the Tibetan bulls, learned to ride a horse and explored the region through different routes. 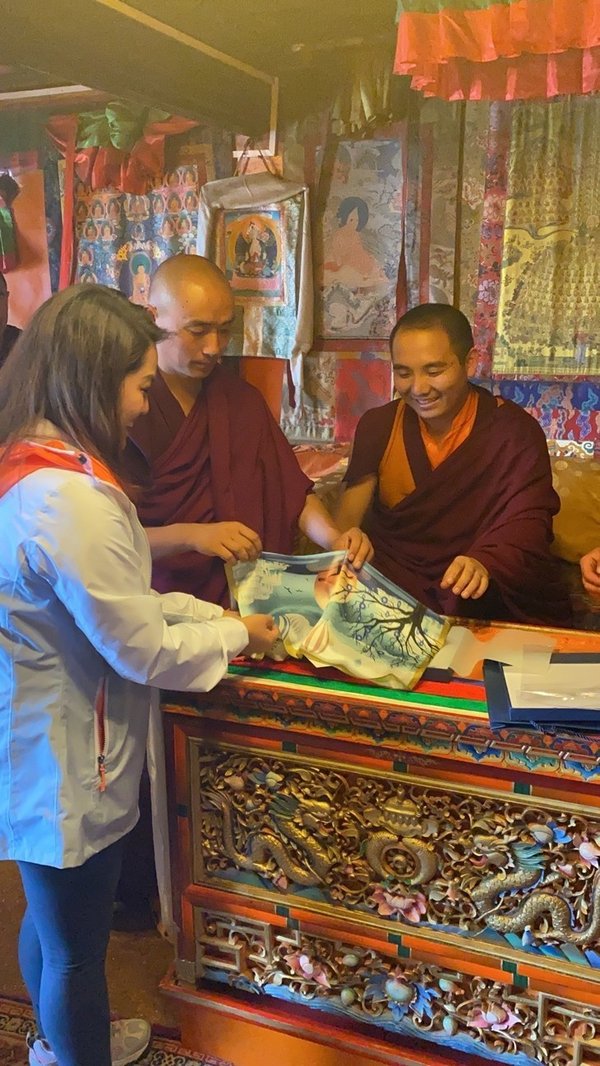 Beard Brothers team consists mainly of CGTN’s reporter Marco Shan, journalist Oscar Margain and a Bahraini "China Expert" PhD Yaser Ali Taher Jawad. On August 29, they talked to Tibetan internet celebrity Lhamo, who has nearly 1.5 million followers. She lives a quiet life in Qonggyai County but built up a huge following just by sharing her everyday routine. The team spent a day with Lhamo and tried to find out the secret to her online success.

Their route covers Tibetan folk dance, local musical band, thousand-year-old crafts, a lake "in the sky," yaks on a plateau and more. 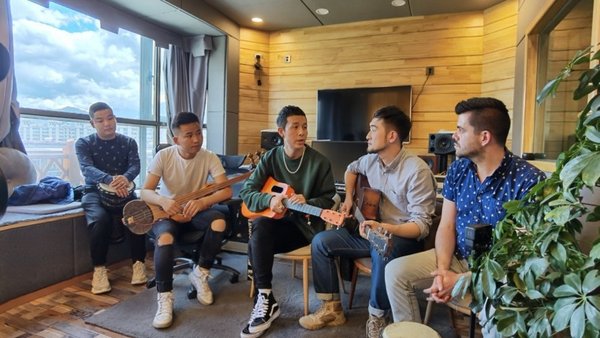 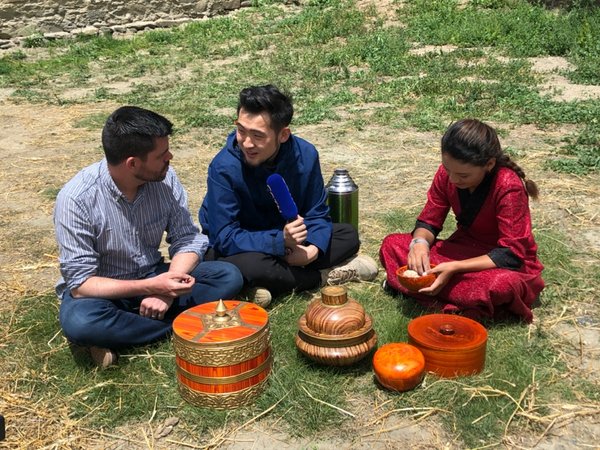 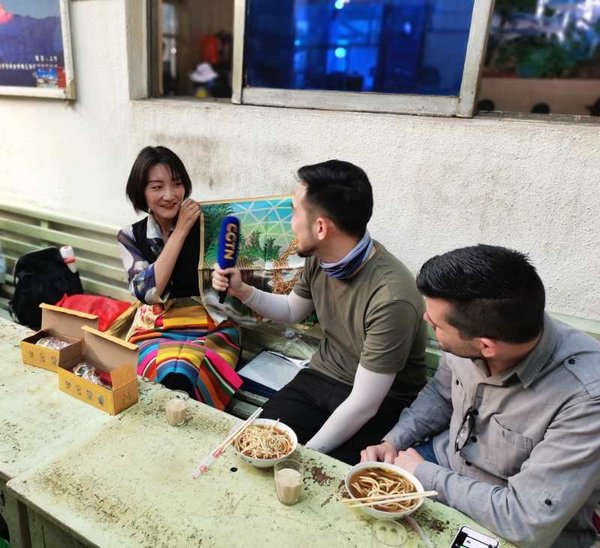 Yang and Noel learned how to draw Tibetan Thangka paintings with local artists on August 21, the sacred art of such religious painting has been passed down the generations.

They met Sithar Dorje, who is one of the representative inheritors who has contributed to passing down the legacy. "The Epic of King Gesar" he performs is one of the world’s oldest epic poems.

During the trip of CGTN’s three teams, a vivid and colorful Tibet is presented to the audiences. The veil of the mysterious "Roof of the World" was lifted. For people who live in this ancient land, we are separated not only by distance but geography as well. However it’s our emotions that bind us together. 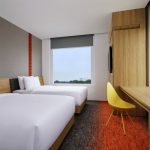