BEIJING, March 18, 2020 /PRNewswire/ — In the first week of its release, the second season of Youth With You ("Youth With You 2" or the "Show"), a highly-anticipated original hit variety show created by iQIYI, Inc. (NASDAQ: IQ) ("iQIYI" or the "Company"), an innovative market-leading online entertainment service in China, has topped iQIYI’s global trending list, leading to a significant increase in the viewing time of overseas viewers on iQIYI’s variety shows. This marks the first time for a variety show to surpass a drama series as the top-ranking program since iQIYI began providing entertainment services to overseas users. 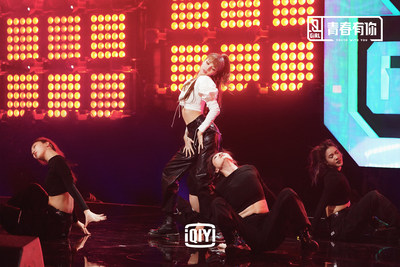 So far, Youth With You 2 has broken previous records by reaching a content popularity index of 9,000. It also achieved an index of 8,300 only two hours after the release of its first episode, making it the variety show with the highest index since iQIYI rolled out the content popularity index. The Show has also generated heated discussion on social media since its release. On China’s leading social media platform, there were approximately 25 billion views garnered for posts related to the show on the night of its debut, which prompted over 50 trending topics online. In addition, posts about the show also created over 20 trending hashtags on Twitter globally, especially in Southeast Asian countries such as Thailand, Vietnam, Malaysia and the Philippines. iQIYI has also released VIP spin-off content during the run of the Show. In the first week of its release, Youth With You Season 2 VIP Version ranked third of iQIYI’s trending lists in Thailand and Vietnam.

As iQIYI’s first original variety show that is released in 2020, Youth With You 2 brings together an all-star cast including Youth Producer Representative KUN, the winner of Idol Producer, show mentor LISA from the international idol group BLACKPINK, and the participation of over 100 female idol trainees from 46 talent agencies. The Show provides a platform of training and competition for these idol trainees, of which at the end, only a few are selected through viewers’ votes to debut as an idol group. It is also the first iQIYI original variety show that is simultaneously produced in English and Thai to better localize the content for viewers in those markets. In addition, subtitles in Chinese, English, Thai, Vietnamese, Indonesia, Malay, Spanish and Korean for the show are available on iQIYI App (International Version). iQIYI’s localization strategy has been well recognized by global audiences, particularly those in Southeast Asia as iQIYI official data shows that so far, over 80% and 70% of iQIYI users in Thailand and Vietnam have watched the show respectively. 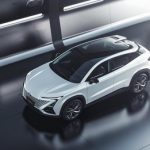 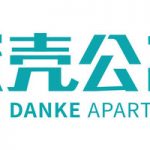