CHENGDU, China, Sept. 1, 2020 /PRNewswire/ — The key visual design for Chengdu 2021 FISU World University Games was officially unveiled in Chengdu. The global solicitation for the design was launched on April 20 this year and received wide attention, with over ten thousand proposals sent in. 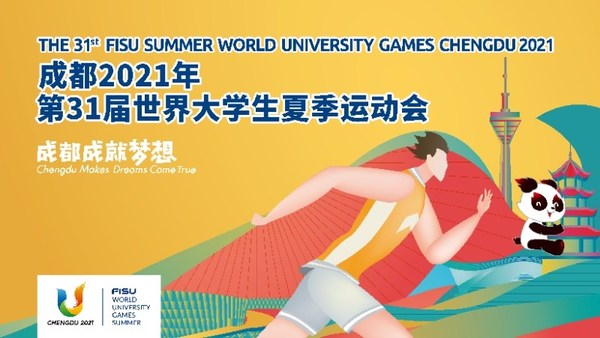 Shortly after the solicitation started, several top-notch Chinese design institutes and designers, including Dongdao Creative Branding Group (visual designer of the 2008 Beijing Olympics) and Beijing International Design Week Company, sent in their proposals. Their participation elevated the eminence and artistic excellence of the event.

The participation of thousands of overseas designers added diversity to the event. Among them are Linda Leila from the Netherlands, Lorraine Freda from France and Iry Olive from Greece. Codoon, a sports-focused social media, and sj33.cn, a design-focused website, helped promote the event. With their marketing effort, about 40,000 designers responded to the call and 10% of the entries came from outside of China. The campaign message reached over 90 million people worldwide.

The Market Development & Activity Planning Department of the Executive Committee of Chengdu 2021 sent out invitations to 72 well-known Chinese and 35 overseas design academies for proposals. News about the design solicitation went viral in the design community in China and beyond. The number of participants soared up quickly. Even the international fashion industry took notice.

The panel unanimously agreed that the top 15 works displayed creativity, ingenuity and artistry and served the purpose of promoting the FISU WUG brand, the features of Chengdu and sports aesthetics. The experts also provided suggestions for the further improvement of these designs.

The work by Zhang Xuejiao, for example, used the Chengdu 2021 emblem as the base, with gradient strips to show the dynamic, fashionable, and colourful life in Chengdu as well as the vibrant youth of college students. It also showcases the spirit of a sustainable, smart, spirited, and shared event. Iconic elements and landmarks of Chengdu at the background highlight the unique charm of the ancient city with a rich culture and a long history.

For the first time in the history of the world’s major multi-sports games, the 2021 FISU WUG innovatively put forward the concept of key visual and launched a global call for submissions. The Chengdu 2021 Games makes history as the first world-class multi-sports event to do so.

This innovation is inseparable from Chengdu’s long pursuit of aesthetics in life and its vibe of elegance and style. In recent years, as Chengdu moves closer toward its goal of being a world-famous city of culture and creativity, tourism and international sports games, as well as an international hub for food, music, and conference and exhibition, it has become the site of a number of big events, such as the Asian Food Festival, the Chinese Golden Bell Award, Autumn in Chengdu International Music Season, Chengdu Creativity & Design Week and the 2021 FISU WUG. They all showcase the aesthetics and humanistic spirit of Chengdu.

Experts were impressed with the key visual design campaign, and agreed that it was of great historical and theoretical value in innovative visual communication for international sporting events. Instead of choosing a key visual design, the past large-scale sports games usually solicited designs for their core images and posters, on the basis of which a ‘look & image’ system was established. Chengdu took a different approach by welcoming global contributions to the design of a key visual to embody the city spirit, which speaks to the innovation and creativity of Chengdu and helps shaping its international image as a fashionable and creative city. 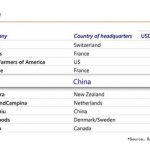 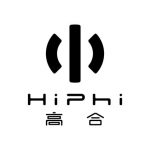