In December 2019, Kuaishou announced that the number of daily livestreamers had exceeded 100 million. However, this figure has surged to 170 million over the last six months.

Meanwhile, from July of 2019 to June of 2020, some 300 million content creators have published original content on the platform.

This year, Kuaishou also launched its own shopping festival, Kuaishou "616 Shopping Carnival", on the platform for its users. It also collaborated with China’s e-commerce giant JD.com to launch a 24-hour special online-shopping campaign "Doubling 10 billion-yuan subsidies shopping extravaganza," which saw a total payment amount over 200 million dollars (1.42 billion yuan) on June 16th alone. (Unlike GMV, the payment amount reflects the real payment and transaction volume. GMV, however, also count the orders that have been placed but might not have been paid yet.) 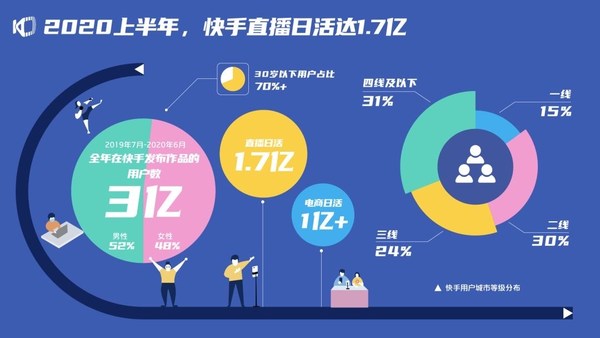 Kuaishou Technology is a technology company that develops content sharing platforms and makes content production, distribution and consumption fast and easy. Our content recommendation system is built on a deep understanding of our users and the content being shared on our platforms every day.

Our flagship product, Kuaishou, is China’s leading short video sharing and social networking platform that enables users to capture the unique and memorable moments of their everyday lives, and to interact with followers in real-time. Powered by big data, our technology offers users a highly personalized experience and encourages members from all communities to create and discover interesting and dynamic content. 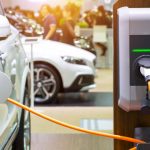 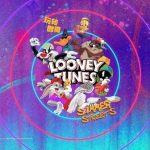