Jennifer Paweensuda Saetan-Drouin was born 12 October 1993. Also known by her Thai nickname Fahsai, is a Thai-Canadian beauty pageant titleholder, model, and DJ. She was raised in Canada, Paweensuda moved to Thailand to work as a model and DJ.

Fahsai is a pageant veteran

During the Miss Earth 2017 pageant held in Manila, Philippines, Paweensuda Drouin was a heavy favorite. In fact, she almost won the Darling of the Press award which was clinched by Karen Ibasco of the Philippines. 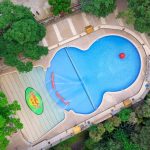 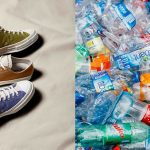