BANGKOK, Sept. 1, 2020 /PRNewswire/ — Bigo Live, the leading global livestreaming platform, is excited to announce that famous host NANAKE555, one of Thailand’s biggest content creators, will be bringing his popular weekly Saturday talk show to the platform during the month of September. The month-long event begins on Saturday, 5 September and will run weekly on Saturdays at 7pm (GMT+7) till 26 September. 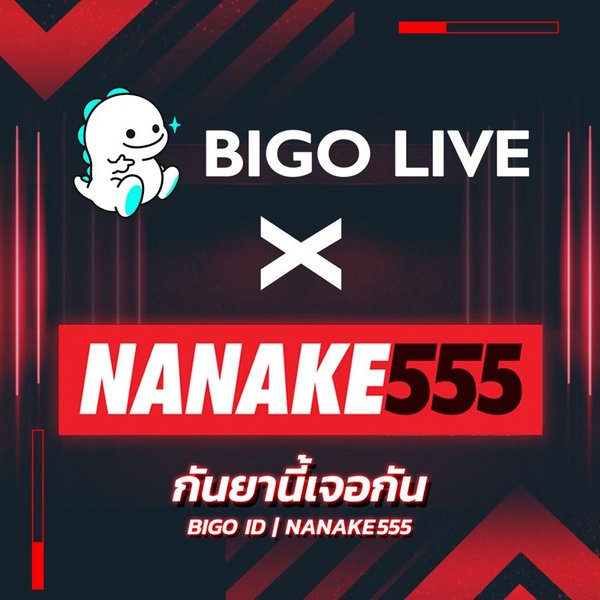 With over 2.6 million followers on Facebook and over 852,000 subscribers on YouTube, NANAKE555 is one of Thailand’s most popular hosts and biggest content creator. The weekly Saturday talk show will feature a new topic every session, ranging from intimate conversations about sex to stories about life. Viewers can also look forward to a mystery topic special on 19 September.

"Bigo is highly interactive and popular with influencers. The community is very active as well. These strengths and advantages would be helpful for our content. I am currently working to develop content for sustainable growth while seeking new opportunities in the online space. Working with Bigo is aligned with this plan," NANAKE555 said.

Bigo Live offers fans and viewers the opportunity to watch an intimate and exclusive session of NANAKE555’s talk show as he streams right from his home studio. Viewers will be able to interact with NANAKE555 through the live chat room and use the Bigo Live functions to send virtual gifts. The livestream will also include a one-hour fan segment where users on Bigo Live stand to get up-close and personal with NANAKE555 for a chat session.

The full event schedule and topics for NANAKE555’s talk show are as follows:

To join the livestream, download the Bigo Live app here and search for BIGO ID: NANAKE555.

Bigo Live continues to create exclusive opportunities for the community to interact and engage with their favourite local celebrities from the comfort of their homes. This collaboration with NANAKE555 is part of Bigo Live’s ongoing efforts and commitment to bring positivity, hope, and joy to users in Thailand and across the world. Most recently, Bigo Live hosted a livestream Pajama Party featuring celebrity duo JimmyTommy, comprising Karn Kritsanaphan (Jimmy) and Sittichok Pueakpoolpol (Tommy). 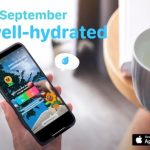 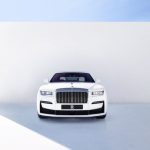