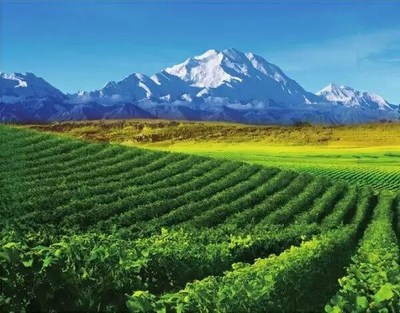 Thanks to the special terroir featuring long-time duration, sierozem, low precipitation, etc., the eastern foothills of the Helan Mountains in Ningxia, often referred to as Chinese Bordeaux, is widely recognized as one of the world’s best place for wine grape planting and superb wine making.

Currently, with 38,000 hectares of wine grape-planting area and the output of around 120 million bottles of wine annually, Ningxia has become the largest concentrated and contiguous producing area in China.

Ningxia is the first chateau wine region in China and attracts many investors from China and abroad. By the end of 2019, 92 wineries have been built and 119 are still under construction. Ningxia wine has been exported to over 20 countries and regions, including France, Canada, Australian, etc.

Ningxia became the first Chinese province-level observer in the International Organization of Vine and Wine (OIV) in 2012 and was included in The World Atlas of Wine in 2013.

Just as Jancis Robinson, Master of wine, has praised: "There is no doubt that the future of China’s wine is in Ningxia." 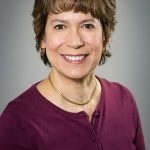