The roads leading to Greenhills is always filled with vehicles. Heavy traffic almost became synonymous with the name Greenhills, too. This is also observed on a school day, when vehicles would be parked near the school entrances while they are waiting for students to come out. Aside from that, some of the streets around the shopping complex were also turned into an impromptu parking area and lots of vehicles could be seen parked along the side of the road.

From an article posted by TopGear PH, Executive Order No. 4, signed by Mayor Francis Zamora of San Juan, has taken effect starting July 25, 2019, and it states that the following are now No Parking areas:

The streets mentioned circle around the shopping complex and it is now illegal to park along those streets from between 6 AM until 9 PM, seven days a week.

Hopefully this greatly helps with the traffic issue that the area encounters everyday, and that this new order be implemented properly. 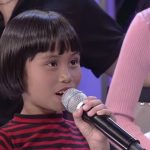 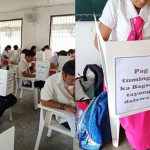