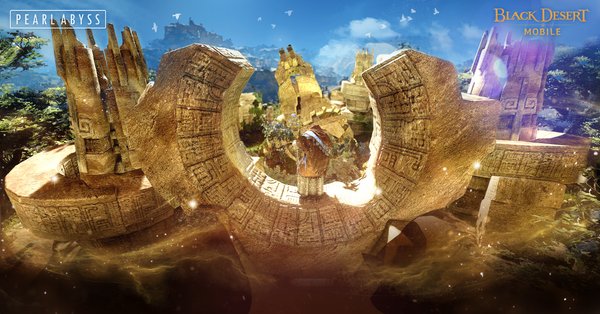 As the vast North Mediah region opens, Adventurers can use this opportunity to grow their characters further by obtaining various useful items made available through a series of new quests and Challenges. For example, Adventurers can obtain Ascension Skillbooks in this new region which can be used to ascend their characters, as well as powerful items such as Abyssal gear.

In addition, Adventurers can now purchase Mystical gear from the NPC Patrigio. Appearing only in Towns, Patrigio deals in a diverse array of items, the list of which can be renewed using Stamina. Adventurers who do not have enough silver can negotiate the price by giving him gifts or reserving the item they want.

Find more information about Black Desert Mobile on the official website at http://www.world.blackdesertm.com. 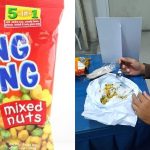