Dubbed the “Iskulit Bai ng Bohol”, The 25-year-old Bohol native garnered a whopping 58.52 percent of the total number of public votes. Yamyam is part of the second batch of housemates who entered the Pinoy Big Brother house.

As the Big Winner, Yamyam will take home P2,000,000, a condominium unit from Suntrust Properties, Inc., a water refilling station package, and a travel package worth P300,000 from Jag Jeans. 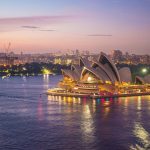 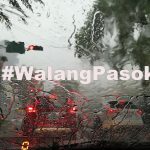