SEOUL, South Korea, March 27, 2020 /PRNewswire/ — Pearl Abyss today announced that Shadow Arena will enter its final Beta from April 17 to April 20 ahead of its official launch later this year. The final Beta will be available across the globe, supporting 14 languages including English, Indonesian, Thai, and Turkish. 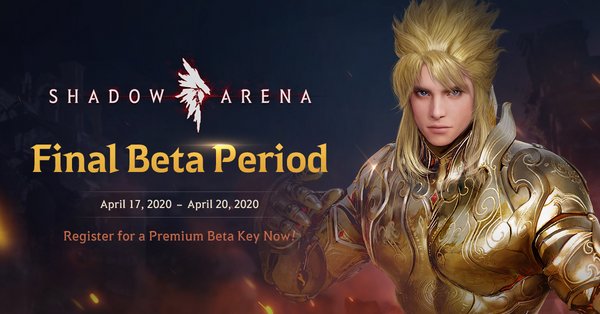 Shadow Arena is an action battle royale where 40 Heroes compete against each other to be the last player standing on the battlefield. After running a number of Beta tests, Shadow Arena was recognized for its tense, action-packed gameplay.

The final Beta will introduce new features that have been applied based on feedback from users from the previous tests. Heroes will be able to experience a new AI Mode, where they can battle against the AI to learn more about the game. Normal Match is another new feature that does not record the game’s results, allowing Heroes to play Shadow Arena without the pressure of reaching high scores.

Registration for this upcoming final Beta is now available on the official website and Steam. Anyone who signs up until April 16 (KST) can get a Premium Beta Key which can be used to claim the highest grade sealed items. 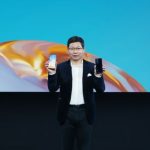 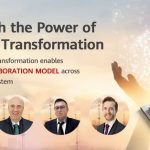