MANILA, Philippines, Aug. 10, 2020 /PRNewswire/ — “It’s Okay to Not Be Okay” is a big hit in the Philippines and Hong Kong-raised Filipino celebrity Richard Juan, also a Founder of 28 Squared Studios, Inc., is a clearly a big supporter of the K-Drama. His #KimSooHyunChallenge made the online world abuzz and captured the hearts of many K-Drama fans. 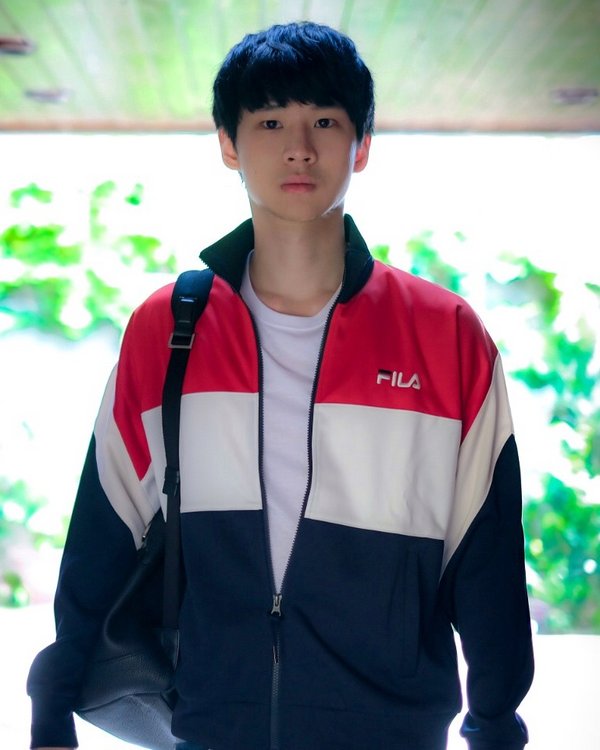 Richard’s outfits inspirations are from It’s Okay To Not Be Okay. IG: @richardjuan 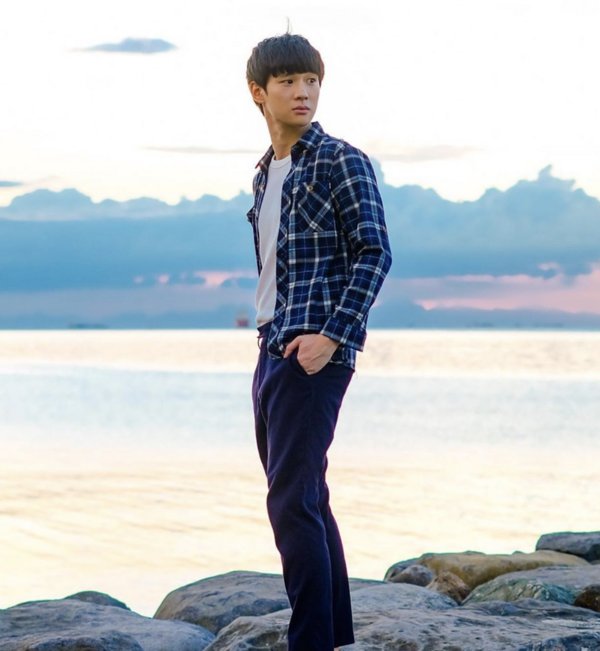 Richard’s outfits inspirations are from It’s Okay To Not Be Okay. IG: @richardjuan

With a similar outfit and hairstyle, netizens were quick to point out that Richard is Soo-hyun’s Philippine doppelganger because of his resemblance to the actor. Netizens first noticed this back in 2014 (when Richard made his debut on Philippine television), as My Love From The Star was also a big hit in the Philippines back then.

Before that, Richard also spearheaded the #ParkSeoJoonChallenge on social media. He recreated Seo-joon’s trending Instagram snapshot with his dog Simba by mimicking the Korean actor’s pose while carrying his own pet, Riphie.

Richard’s post attracted thousands of reactions in the online world as many of his celebrity friends and followers enthusiastically posted their own versions of the challenge on their respective accounts.

Different publications also went into a frenzy over the challenge and produced stories about it on their digital platforms.

Richard’s expression of love for anything Korean did not stop only on K-Drama. He also started taking Korean lessons, an initative organised by his fans club in the Philippines, to further understand and comprehend the Korean culture and lifestyle. 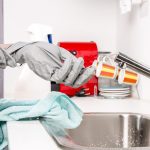