SEOUL, South Korea, July 21, 2020 /PRNewswire/ — SK IE Technology, a subsidiary specialized in the materials business of SK Innovation, is going to start the commercial operations of the Flexible Cover Window (FCW) plant, which was established at the end of last year in Jeungpyeong, North Chungcheong Province, South Korea. 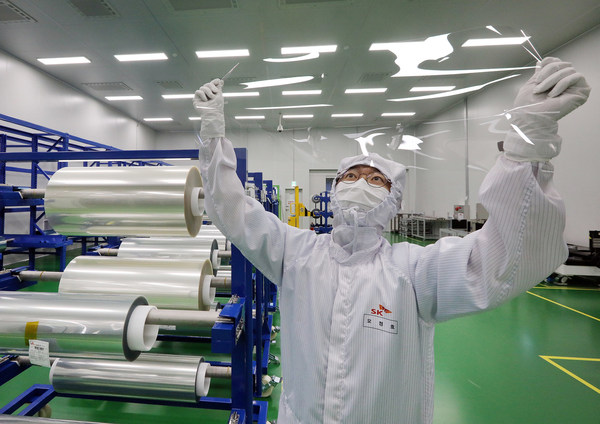 An employee of SK IE Technology is checking the FCW products soon to be supplied to a global smartphone manufacturer at FCW factory in Jeungpyeong, North Chungcheong Province, South Korea.

FCW is a brand name of SK IE Technology. In a form similar to a smartphone screen-protection film, FCW is a material that enhances durability by hard coating the colorless polyimide (CPI). It is attached to display surfaces that can be folded, rolled up, and bent, such as foldable phones, rollable TVs, and curved monitors. FCW protects the panels from being easily damaged when exposed to external shocks, whether it be from excessive touching or unexpected drops. It is an especially essential material for making foldable phones, of which the screens are frequently touched, folded, and unfolded.

SK IE Technology has recently been selected as an FCW supplier to a global smartphone manufacturer, and it will start providing the materials to the client this month. This partnership further attests to SKIET’s groundbreaking manufacturing technology that is optimized for foldable phones.

SK IE Technology is the only Korean company that can carry out the entire process of manufacturing FCW with its own capabilities. In particular, it accounts for the raw material synthesis to produce FCW and the manufacturing of curved CPI film attached to display screens, a special hard coating that improves shock resistance, as well as a functional coating that prevents fine scratches or fingerprints, reduces light reflection, and keeps the surface undamaged even when it comes in contact with certain chemicals. Notably, the company possesses the unique core technology that prevents foreign substances from being formed in the synthesis of basic raw materials.

Based on these technological advancements, SK IE Technology received high marks in the following categories: scratch-resistant surface durability, bending reliability that does not cause deformation even after excessive folding and unfolding, and the capability of with uniform quality.

CEO of SK IE Technology Rho Jae-sok said, "Being able to supply FCW, a material exclusive used in flexible displays, is a result of the Deep Change that affiliates of SK Innovation have pursued, and a testament to SK IE Techology’s FCW manufacturing technology and mass production capability." He added, "We will continue to grow together by contributing to the development of the rapidly growing flexible display industry with outstanding quality." 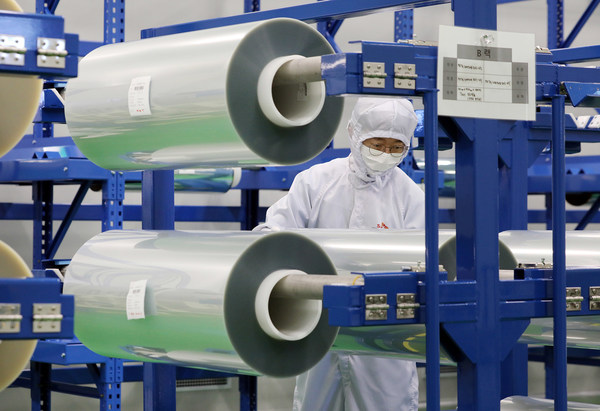 An employee of SK IE Technology is checking the FCW products soon to be supplied to a global smartphone manufacturer at FCW factory in Jeungpyeong, North Chungcheong Province, South Korea. 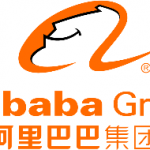 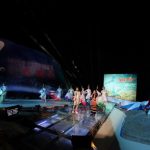