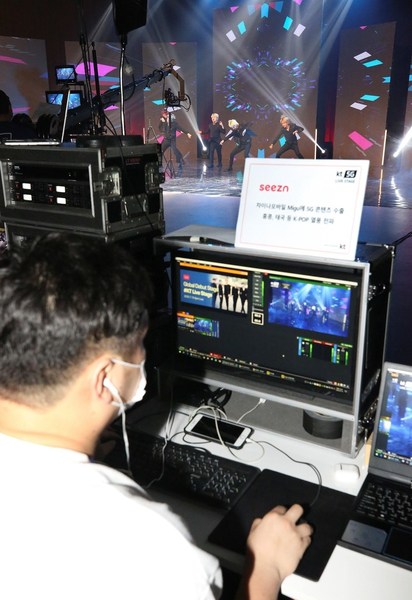 The contract is an extension of a 2019 memorandum of understanding on collaboration in services of 5G-based new media contents. KT is the first Korean 5G network carrier to export Korean pop music and other digital entertainment contents via China Mobile’s subsidiary.

In December 2019, KT’s 5G network began global broadcasts of K-pop groups on its "KT Live Stage" program. Since then it has relayed seven live programs each month to audiences in Korea via Seezn – KT’s OTT streaming service – and in Hong Kong via Migu’s platform. Those KT Live Stage programs also have been repackaged into VOD format to export.

FarEasTone, a Taiwanese telecommunications company with much interest in high-definition streaming of K-pop contents, also provided its clients with free viewing of KT Live Stage.

KT has collaborated with music promoters and producers in producing the VR contents of all K-pop artists who participated in KT’s earlier live broadcast programs. AR effects also have been added. The VR contents have been drawing keen attention from K-pop fans around the world.

The KT stage lineups range from new K-pop artists who are aiming for global markets to idol groups that have already established fandoms worldwide. K-pop fans around the world continue to follow up their performances with tweets and other SNS messages.

The telecom giant also plans to provide its domestic clients with a variety of global sports contents via Seezn, including those of the Chinese Volleyball Super League, or CVL.

Kim Hoon-bae, KT’s Executive vice president for Customer New Business Unit, says the contract to sell Korean-produced entertainment contents to Migu is the result of the telecom provider’s efforts to help promote the global reach of K-pop contents through its live streaming and other services.

As Kim noted, KT’s subsidiary Genie Music signed contracts on the provision of K-pop contents with Tencent Music Entertainment Group and FUGA in May this year.

Tencent Music Entertainment Group, a company that develops music streaming services for the Chinese market, and FUGA, a Netherlands-based music technology and services company, were the latest additions to the list of Genie Music’s some 50 overseas partners.

Among other partners are Amazon Music and TIDAL in the United States; Anghami, the Middle East; Yandex Music, Russia; JioSaavn, India; and Qobuz, France.

In April this year, KT also agreed with three global content platforms – HBO, VIKI and ODK – to provide them with "The First Shot," a low-budget web movie, which Seezn had planned and financed.

Kim says the KT-Migu deal will help the Korean mobile carrier provide global audiences with a variety of original contents as well as K-pop contents.

HBO and its subsidiaries are scheduled to broadcast "The First Shot" in 13 countries across Southeast Asia and South Asia in October. VIKI and ODK aired the movie in North and South America, Europe, Oceania and the Middle East in April.

KT Corp., Korea’s largest telecommunications service provider, reestablished in 1981 under the Telecommunications Business Act, is leading the era of innovations in the world’s most connected country. The company is leading the 4th industrial revolution with high speed wire/wireless network and new ICT technology. KT launched the world’s first nationwide commercial 5G network on April 3, 2019, after successfully showcasing the world’s first trial 5G services at the PyeongChang Winter Olympic Games in February 2018. This is another milestone in KT’s continuous efforts to deliver essential products and services as it aspires to be the number one ICT Company and People’s Company.

For more information, please visit our English website at https://corp.kt.com/eng/ 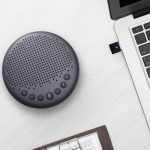 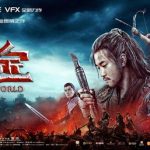