Manila, Philippines – In an effort to help keep the environment clean, most of the food establishments have a Strawless policy. Initially, restaurants only implemented this for certain days of the week, mostly on a Friday, but some places made it so that the policy is done for all the days of the week.

It is then understandable that one would not be able to get a straw in an establishment that has this policy. One crew member explained this and tried to be helpful, but he suddenly became the receiving end of a customer’s rage.

Prince Aldy in Facebook shared what he experienced after serving a soda float to a customer. What supposedly had happened is that a customer was asking for a straw so that they can easily consume their soda float. He tried to explain that they don’t have a straw to give because of their strawless policy.

As an alternative, he tried to offer a small plastic spoon, which is the same spoon that they give for those that order their ice cream sundae.

The customer, being upset because of the lack of straw, then threw the drink at him. Based on his post, the customer had a child with her and the child squeezed a bottle of mosquito-repellent lotion at him as well.

The Facebook post itself showed the picture of Prince Aldy’s uniform with the spill, but he did not give any angry message to the said customer. He first mentioned that he was wearing a clean white shirt underneath the fast food chain’s uniform and that he will be using the said shirt because he’ll be going straight to school after his shift since he is a working student. He also said he understood the fact that consuming the softdrink float without a straw is not right but he can’t do anything since they are just following the rule. He just then said he is still happy that he tried his best to serve the customer and he ends his post with the hashtag #SmileLang.

His post has become viral, being shared more than 24,000 times. It has also helped spread awareness that paper straws, which other netizens pointed out to be available, is actually not available all the time, as it depends on the city ordinance that their branch may be located in. 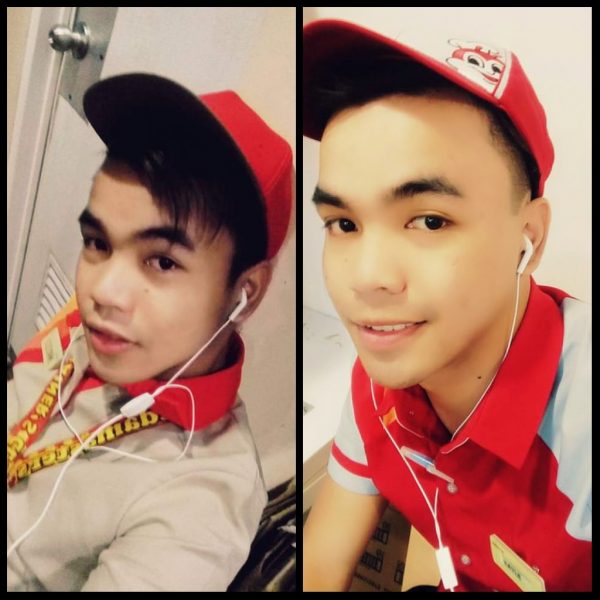 This is also not the first time that a customer was upset because of the Strawless policy: Only a week ago, a store manager was splashed with glass of soda after she told the customer they don’t have any straws.

As the post gets shared on social media, here are some of their reactions: 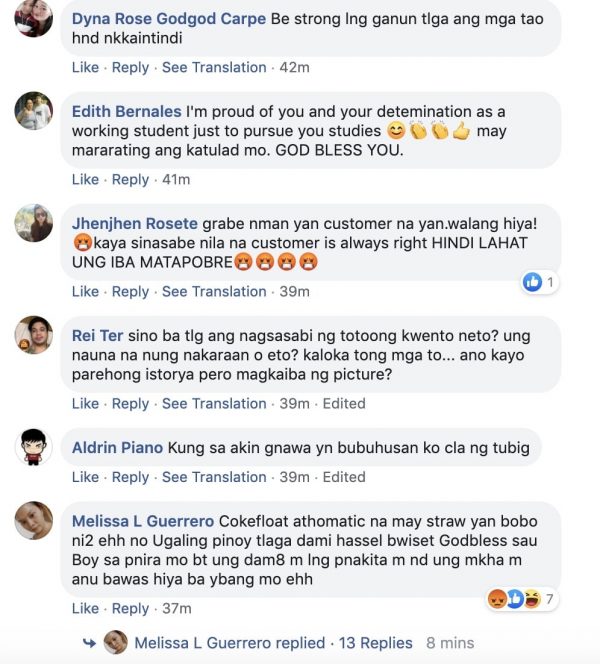 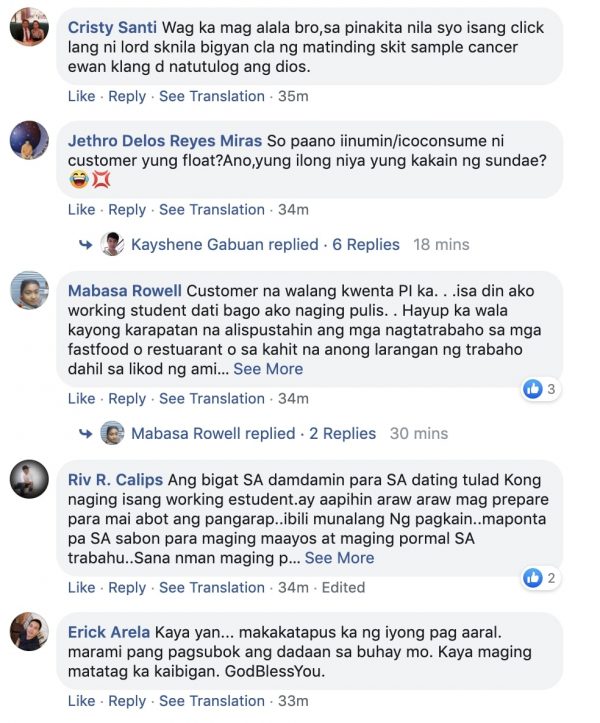 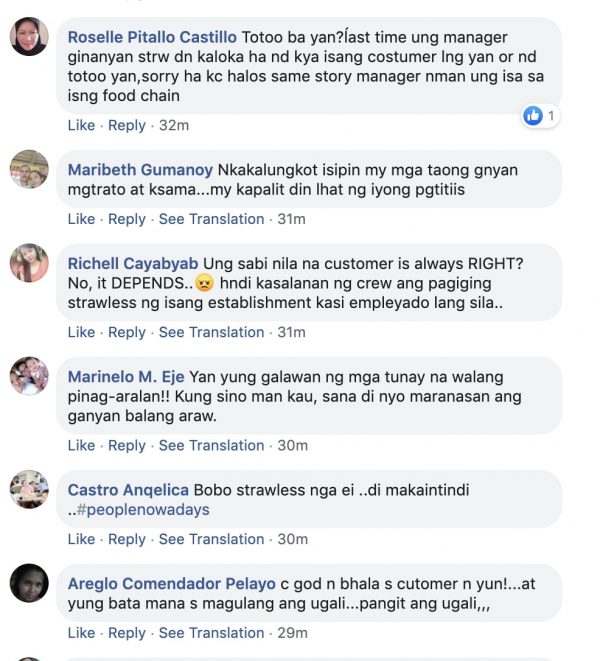 The way the service crew handled the situation was truly commendable and just like the manager who also had unpleasant experience from a rude customer, this crew definitely deserves a treat and a pat on the back.. Kudos Prince Aldy!!

What are your thoughts on this? Feel free to leave your comments and reactions to this article.

Also read: Plastic Free School is Using THIS for their Utensils 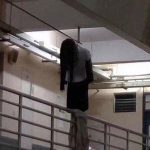 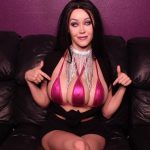