GUANGZHOU, China, July 28, 2020 /PRNewswire/ — In May 2020, MINISO officially announced that the most popular Chinese idols Wang Yibo and Zhang Zifeng would represent MINISO as the global ambassadors of the brand to convey and share the new brand slogan: Life is for fun, MINISO. This is the first time that MINISO has released information about the global ambassadors. MINISO is cooperating with young idols to leverage their influence in the Generation Z group in order to advocate "Affordable high quality", "Joy" and "Lighthearted" lifestyle.

Although MINISO’s ambassadors are Chinese idols, they have a large number of enthusiastic fans around the world with their super-popular works. Fans from Southeast Asia, South America, and North America left messages on the official social media of the brand. They hope that the image of the ambassadors would appear in their nearby stores and ask if there are chances to get a small gift featuring the MINISO ambassadors.

In the past few months, MINISO has successfully carried out online and offline campaigns to interact with fans in 10 countries and regions including China, Thailand, South Korea, Singapore, Malaysia, Vietnam, Indonesia, Cambodia, and Myanmar. Fans are not only able to get ambassadors gift packages by participating in social media live streaming, but also go to brick-and-mortar stores to join an exciting campaign and get gifts from MINISO. During the campaign, the official MINISO social media interaction rate increased by more than 300%, and the sale performance of both offline and online stores increased rapidly due to the customized gift bags about the ambassadors. 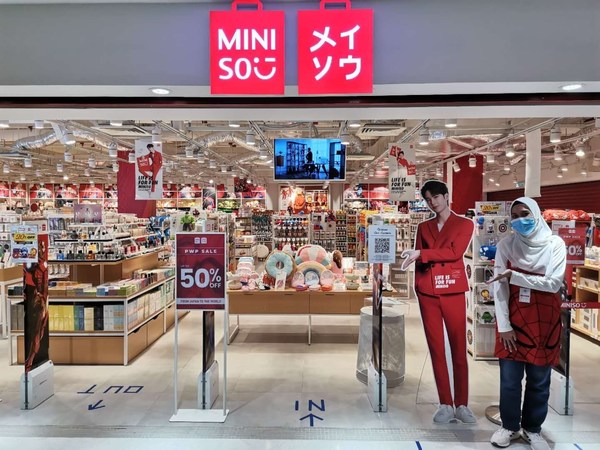 For further interaction with local fans, MINISO will continue to work with brand ambassadors to bring more surprises to fans in North America (U.S.) and South America. The brand slogan "Life is for fun, MINISO" will be displayed more comprehensively through these campaigns.

In summary, MINISO is not just a brand but also a lifestyle advocator. MINISO shares its vision of "a better life has nothing to do with the price" with all its customers. The reason for MINISO’s rapid success is its dedication to bringing young consumers well-made products at reasonable prices, allowing them to enjoy a better quality lifestyle within budget. 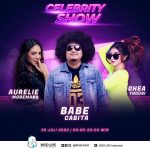