GUANGZHOU, China, Aug. 17, 2020 /PRNewswire/ — MINISO opened its first store in the European country of Malta in one of its booming cities, Sliema, on July 29th, 2020. The Prime Minister of Malta, Dr Robert Abela, attended the opening ceremony and expressed his warmest congratulations. 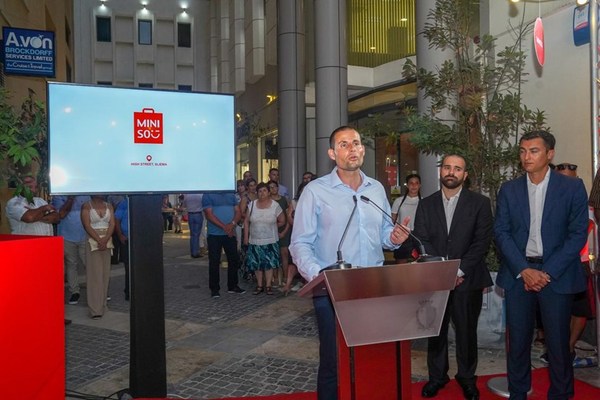 The Prime Minister of Malta, Dr Robert Abela giving his speech at the opening

Malta is the 16th European country where MINISO has entered.

Even though the retail industry in Europe has been severely impacted by the pandemic, MINISO has come to Malta eagerly and enthusiastically. In his speech, Dr  Abela highly praised MINISO’s courage to expand its business even during the difficult times posed by the pandemic. He believed it also proved great encouragement to the retail industry in Malta.

The first store of MINISO in Malta is more than 200 square meters, and the number of SKUs for sale in the store exceeds 2000, including many world-selling products such as plush toys, water cups, perfumes, Bluetooth headsets, and more.

MINISO has always focused on the product concepts of high quality, good appearance, and cost-effectiveness. In the Maltese store, 65% of MINISO products are sold for under $5. 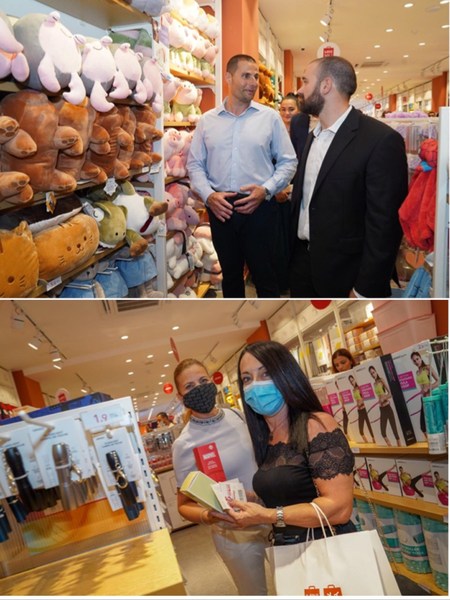 In the first half of 2020, MINISO increased its speed of expansion in the European market, opening new stores in Spain, Romania, Hungary, Turkey, and the Netherlands. It is expected that MINISO will open three new stores in Malta and increase the number of product SKUs to 4000 for the rest of the year, while also serving customers a wider product range. 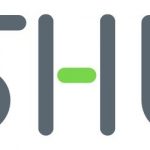 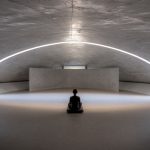