The Tamiya Asia Challenge Manila 2019 was brought together by The BrickYard, Lil’s Hobby Center, and Tamiya, and was held from June 20 to 23, 2019 at the Glorietta Activity Center. It is one of the biggest events that celebrate the hobby of racing mini 4-wheel drives (M4WD). 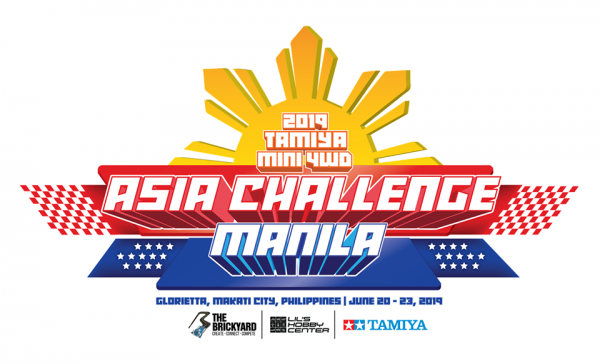 Saturday and Sunday had the races for the Stock and Open category. Racers from all over Asia competed, coming from countries like South Korea, China, Malaysia, Singapore, Brunei, and the Philippines.

There was also a meet & greet with the president of Tamiya, Mr. Shunsaku Tamiya. Together with the general manager of Tamiya’s international division, Mr. Hironori Hane, and Mr. Ferdie Kahn of The BrickYard, they had entertained questions directed to them by the media.

Mr. Tamiya was very happy that the hobby was growing bigger than ever in the Philippines, and that most of what is sold in stores like Lil’s Hobby Center are all produced from their factory which was located in Cebu.

He was also happy that through the efforts of Lil’s Hobby Center and The BrickYard, the M4WD hobby has become bigger than ever. It was also mentioned that The BrickYard is celebrating their 1st year anniversary this June.

During the interview proper, Mr. Ferdie Kahn mentioned that the Asia Challenge Manila event actually took a year of planning, and the one that took the longest to plan was the racetrack that was used, which was the largest in the Philippines. Mr. Kahn also wanted to promote the event further, quote: “It’s not very often that a Filipino racer can actually get to go to Japan and compete.”

Mr. Tamiya was present for the whole of the event and he also gave time to sign the kits for fans and hobbyists.

Racers Jackraphan from Thailand and Bien Chavez of the Philippines were the champions of the Stock and Open category, respectively, after racing against other competitors from 11 different countries and will be going to Japan this November for the 2019 M4WD Japan Cup. 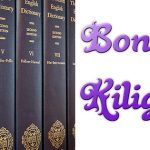