SANYA, China, July 21, 2020 /PRNewswire/ — On the evening of July 19, the theme song of 6th Asian Beach Games, as well as the slogan, nicknames, emblem and theme song of volunteers, was released in Sanya, China. 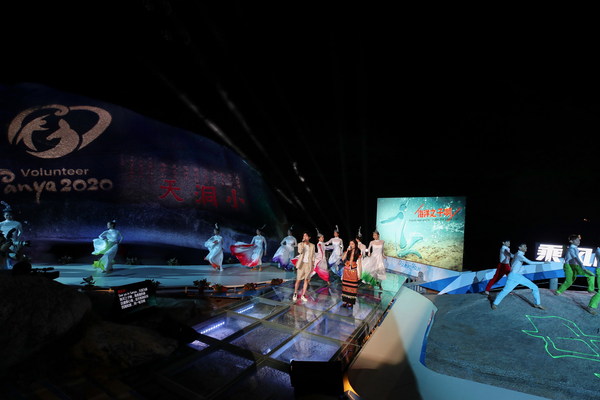 The theme song of 6th Asian Beach Games was released in Sanya, China.

On the occasion of the first anniversary of the founding of the Organizing Committee and the cultural promotion program of ABG, Zheng Hai, the lyricist of the theme song, said that the song quoted the English slogan of the Games, "See ya in Sanya", highlighting international elements and extending sincere invitations to athletes and tourists from all over the world.

"The melody of the song is very consistent with Hainan’s geographical features, which reminds people of the spectacular ebb and flow of the sea," said Chen Chusheng, the theme song singer.

At the same day, the slogan, nicknames, emblem and theme song of ABG’s volunteers were also released. The volunteers’ slogan is "Meet in ABG, Bring Love to the World", which implies that the ABG brings volunteers from all walks of life together in Sanya. It advocates the concept of "making volunteer service a fashion" and aims to make athletes and tourists from across Asia feel the enthusiasm, love and warmth of Sanya. The nicknames of volunteers are "Deer Brother" and "Deer Sister", which not only include the Hainan Eld’s deer, which is the prototype of the ABG mascot "Yaya", but also incorporate the distinctive local dialect "Age" (brother) and "Amei" (sister). The nicknames are catchy and easy to spread. The volunteers’ emblem, based on ABG’s emblem, is designed with an additional "loving heart", which echoes the volunteers’ slogan and conveys the volunteers’ perception of "loving the ABG". The theme song of volunteers, entitled "Meet with You and Warm You Up", is created in the style of a lyric pop song with a view to promoting the volunteer spirit of "Dedication, Friendship, Mutual Assistance and Progress", vividly showing the demeanor of ABG’s volunteers.

According to the Sixth Asian Beach Games Organizing Committee (SABGOC), the solicitation of the slogan, nicknames, emblem and theme song for the volunteers of the 6th ABG was started in November 2019, and more than 900 applications were received. These works were reviewed by experts, and the selected ones were subject to several optimizations and modifications. 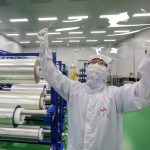 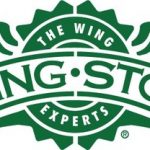