Manila, Philippines — A fishball vendor has been the talk of the town on social media because it has installed closed-circuit television (CCTV) cameras.

CCTV cameras have added securities in different business establishments and the fishball cart captured the netizens attention because of its uniqueness.

In a Facebook page of GMA News, the news site posted photos of the fishball cart which is in Blumentritt, Sta. Cruz, Manila.

Netizens commented on the post saying how they were amazed on the fishball cart while some doubted if the CCTV cameras installed are genuine.

Other netizens also said that CCTV cameras are needed for this kind of business because Filipinos are not honest.

Green Frog Hybrid Bus Company has also announced last March that they are reverting to the traditional conductor fare collection system after 30 percent of its customers failed to pay their respective fares. The bus company runs an honesty scheme which they said did not work.

In the last midterm elections campaign period, Davao Mayor Inday Sara Duterte said that honesty should not be an issue in this year’s elections, defending her candidates under the regional party Hugpong ng Pagbabago accused of dishonesty and corruption.

Here are the reactions of some Netizens to the post: 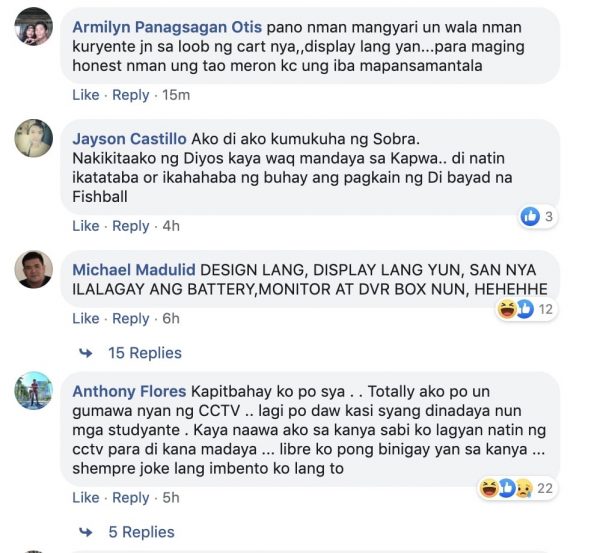 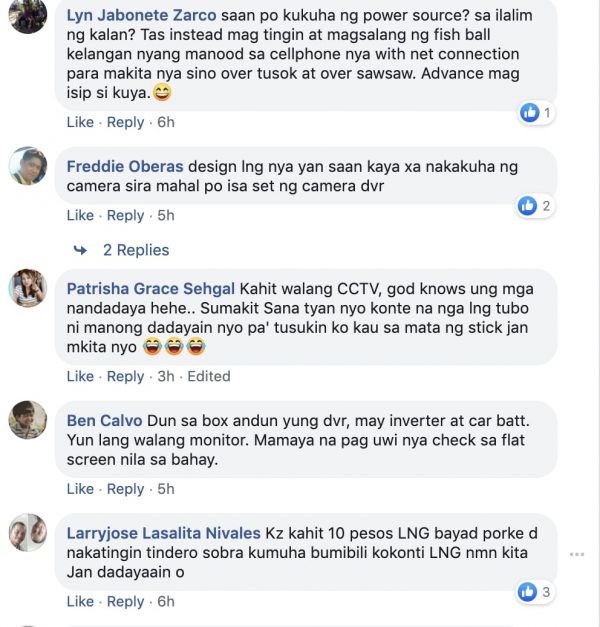 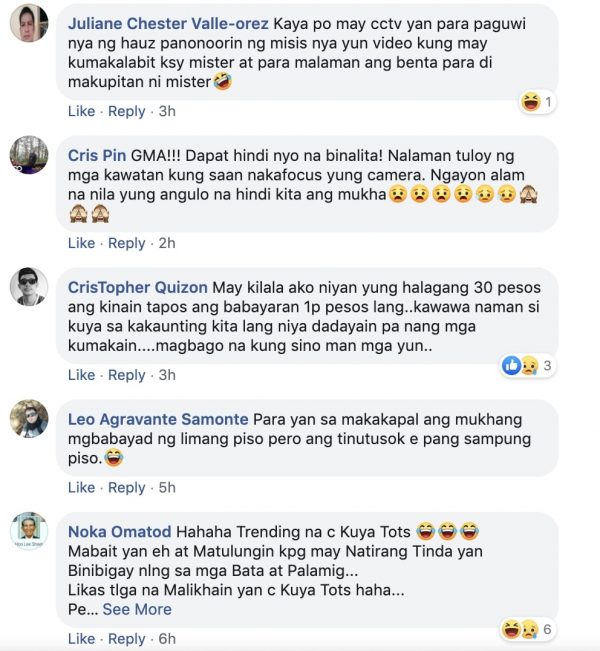 What are your thoughts about this? Feel free to leave share your reactions to this article by posting a comment below. 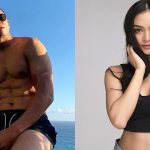 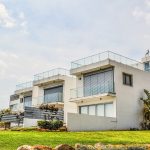