With tens of thousands of Vietnamese repatriating in recent days, airport staff across the country have done their utmost to ensure all passengers are received safely

QUANG NINH, Vietnam, March 24, 2020 /PRNewswire/ — As COVID-19 pandemic continues, many Vietnamese who are either studying or working abroad have decided to return home in recent days. Various airports in Vietnam, including Van Don International Airport in Quang Ninh, are prepared to receive the returning passengers. 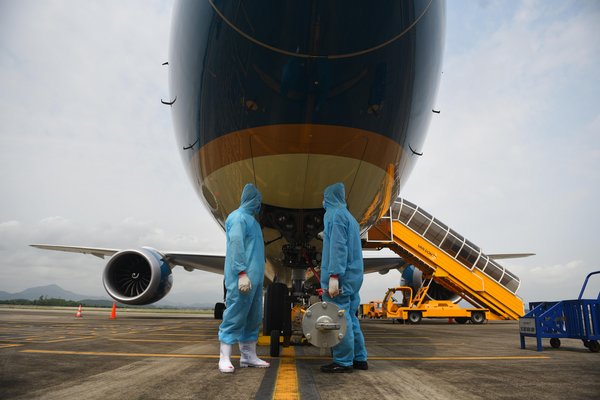 According to the statistics from Vietnam’s Ministry of Public Security, from March 14 to March 19, more than 121,000 foreigners, and about 84,000 Vietnamese exited and entered Vietnam via airports and land border gates.

Since March 18, 2020, Vietnam has temporarily suspended issuance of visas for foreigners for a period of 30 days.

Besides the country’s two largest cities, Hanoi and Ho Chi Minh City, other airports in Vietnam have also been receiving flights coming from areas adversely affected by the epidemic in recent weeks.

From February 1 to March 23, Van Don International Airport in the northeastern province of Quang Ninh has received 24 flights from epidemic-stricken regions such as Wuhan (China), South Korea, Japan and several European countries with a total of 3,526 passengers, including around 345 foreign visitors, all welcomed.

Van Don is Vietnam’s newest airport and also the country’s first privately-owned airport. Located in Quang Ninh near Halong Bay, the airport was developed by Sun Group, one of Vietnam’s leading corporations in the field of resort development, tourism and entertainment.

Following Noi Bai (Hanoi) and Tan Son Nhat (HCMC) airports, Van Don International Airport has received the largest number of travellers coming from some of the epidemic-stricken regions. Thanks to its modern equipment, state of the art systems and carefully planned arrival processes, the airport had been specifically chosen by the Vietnamese government to receive flights to help Vietnamese citizens living abroad to return home.

The airport implemented a rigorous process to receive guests safely by creating an outdoor arrival zone to ensure normal operations can continue in the terminal.

Aircrafts park in a remote area accordingly, far from the main terminal. A bus then takes passengers to an area where medical staff check their body temperatures. Afterwards, the passengers can complete an electronic medical declaration before proceeding to complete the immigration and customs procedures. After they are cleared, passengers can pick up their luggages and enter military vehicles, which transport passengers and their luggages straight to an isolation zone.

According to Mr. Sau, during the implementation process, the airport has made every effort to shorten the whole arrival process for each flight from one flight per hour to three flights in two hours.

Although information on flight schedules is usually only updated two to three hours in advance, and flights from the epidemic-stricken regions often land at midnight or early in the morning, Van Don International Airport still manages a 24-hour service so it can welcome guests in the event of an emergency situation.

Due to the worldwide COVID-19 pandemic, many countries are restricting entry, and even closing borders and many airlines in Vietnam have also announced the suspension of all international routes until April 30. With many more Vietnamese likely to be repatriating in coming days, staff at Sun Group’s Van Don International Airport will continue to take responsibility for welcoming their compatriots home, applying the safest possible procedures. 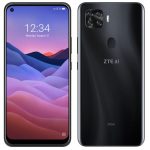 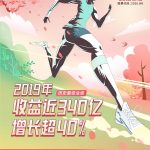