Manila, Philippines – Certain places in the Philippines need would have their own special occasions on different dates and it is just right to have the time to be able to celebrate them. Malacañang of course would have acknowledged this and they have declared those dates as a special non-working holiday.

These announcements were signed beforehand by Executive Secretary Salvador Medialdea on September 10, 2019.

When a day is declared as a special non-working holiday, classes are suspended as well as any regular office, but those that need to work on the said day must be given an additional 30% on top of their pay for that day.

In addition, because of the rains coming from the southwest monsoon, it was declared that there will be no classes on September 16 in the following areas: 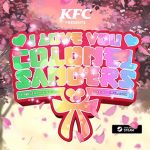 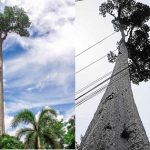