BEIJING, July 28, 2020 /PRNewswire/ — Shanghai Songjiang district released a host of polices at a press conference held last Sunday in a bid to build Shanghai into a hi-tech film and television city with global influence. 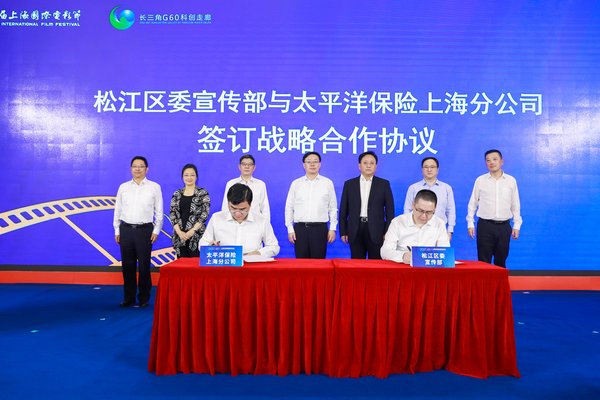 The publicity department of Songjiang district inked a strategic cooperation agreement with the Shanghai branch of China Pacific Insurance (Group) Co., Ltd. on Monday to help address uncertainties in film and television production.

Last year, Songjiang rolled out a batch of 16 measures to propel the development of film and television industries in the suburban district and Shanghai.

This year’s policies, an upgrade of last year’s version, expanding areas for support, relaxed subsidy requirements, and encouragement to apply technologies. For example, under the new policies, the subsidy amount for major projects with a total investment of more than 20 million yuan was increased from five million yuan to 12 million yuan, and the use of smart film and television platforms and cutting-edge cloud services will be subsidized.

Shanghai Songjiang district is a significant hub of China’s film and television industries. Thanks to supportive measures implemented by the district amid COVID-19 epidemic, an additional 549 film and television enterprises were introduced to settle down in Songjiang in the first half of this year, surging 124.08 percent year-on-year, according to Zhao Yong, head of the district’s publicity department.

Last Sunday also witnessed the launch of a number of film and television projects. For instance, the publicity department of Songjiang district inked a strategic cooperation agreement with the Shanghai branch of China Pacific Insurance (Group) Co., Ltd., aiming to address high risks and uncertainties of film and television products. According to the agreement, financial means will be used to transfer the compensation risks caused by delay and over-budget in film production.

The press conference, hosted by CPC Shanghai Songjiang District Committee, Government of Songjiang district and undertaken by Songjiang publicity department, Songjiang culture and tourism bureau, is one of the official events of the 23rd Shanghai International Film Festival being held from July 25 to August 2. 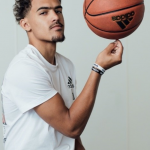 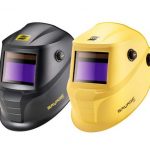